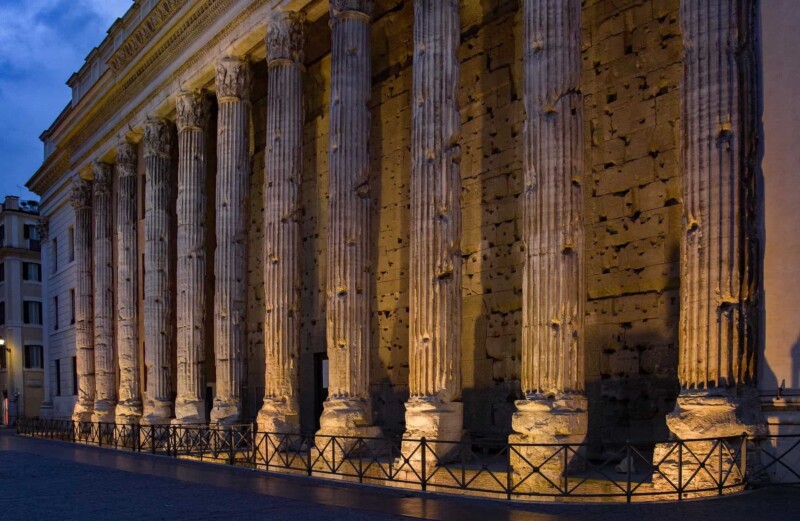 Paganism is an ancient religion that was prevalent in Rome before Christianity was adopted as the official Roman religion. Very different from Christianity, Pagans believed in multiple gods ruling over specific aspects of life. And from these beliefs came Pagan holidays. Pagan holidays are days of celebrations that Pagans often dedicated to their many gods … Read more

Why not subscribe to our email list? Get the latest design trends and industry news in your inbox.